Award-winning Native American poets Gordon Henry, Jr. & Mark Turcotte will be featured in “We are the Wind,” a special program celebrating Native American Heritage Month on Sunday, Nov. 20th at 4 PM. They will be joined by local Native poets, Rosalie Sanara Petrouske, and Zoe Johnson. The program will take place at the University United Methodist Church (UUMC) Sanctuary, 1120 South Harrison Road, East Lansing (across from MSU and directly north of Trowbridge Shopping Center.)The program is free and open to the public. Ample parking is available behind the church.

This program is made possible by an Artists in the Community Grant from the Arts Council of Greater Lansing and sponsored by the Lansing Poetry Club.  For more information, read this article which recently appeared in City Pulse regarding the poets and the program: https://www.lansingcitypulse.com/stories/local-events-celebrate-poetry-during-native-american-heritage-month,28873?fbclid=IwAR0e7HLF8fmCS9Ls6-s32ER1HoUkMEWgpRoN0TKHemg4XXXYcdHqalMDGQ0 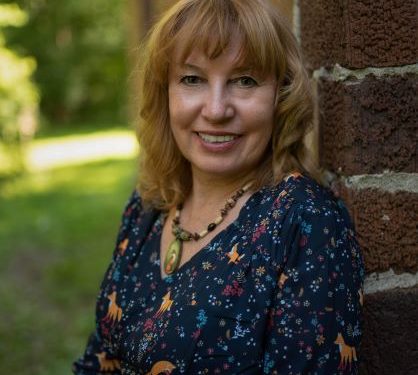 The geography and geology of the Sleeping Bear Dunes will be the focus of writer Rosalie Sanara Petrouske’s work during her May 15 – 28 artist residency with the Glen Arbor Arts Center. Petrouske, a resident of Grand Ledge, Michigan, will spend two weeks working on a series of haiku poems inspired by the area’s lakes and the dunes.
Each of the GAAC’s artist-residents offer a conversational presentation at the end of their stay. The presentations begin at noon at the GAAC. They are free, and open to the public. On May 27 Petrouske will discuss poems written in both traditional and modern haiku forms – an ancient, Japanese poetic form concerned with the natural world — and the poems she is editing for a volume of poems.
Since the 1990s, the GAAC has welcomed visiting artists who want to immerse themselves in their work. The GAAC’s AIR program offers up to seven, creative practitioners a two-week respite from their daily lives in order to focus on a new idea that needs space, or to develop an on-going project. For more information go to GlenArborArt.org/EVENTS. The GAAC is located at 6031 S. Lake St., Glen Arbor. 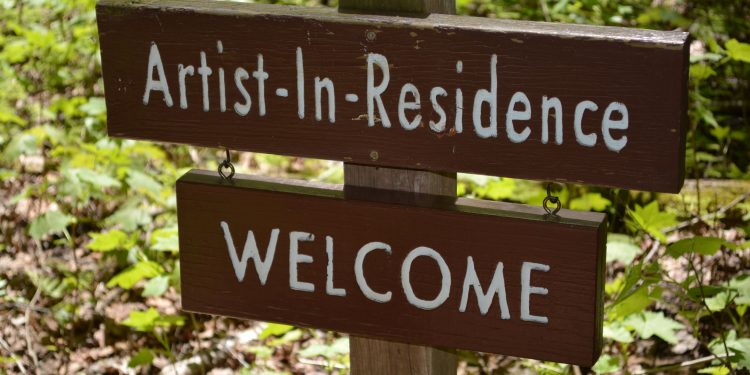 Wood Cat Review is a new publication looking for writers and poets who capture the experience and spirit of life out of doors.  In 2014, Rosalie spent two weeks as part of the Porcupine Mountains Wilderness area Artist-in-Residence program enjoying life at Dan’s Cabin, writing and hiking the many trails throughout the area.  Her two essays “Solitude” and “Night Conversations” were written during her stay, and are part of a longer work titled “Lost in Solitude.”  Read them at: https://www.woodcatreview.com/ 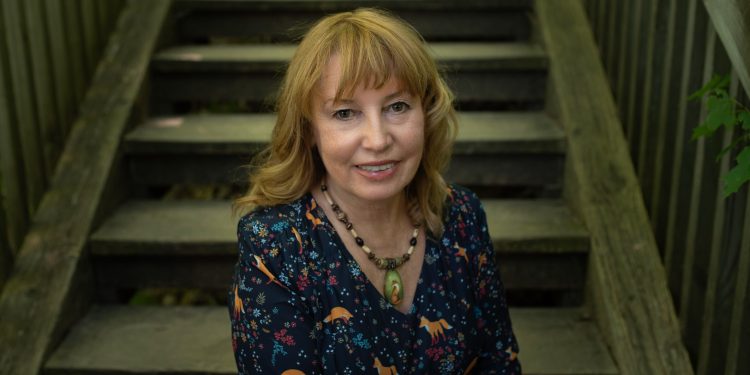 WATL Poet, Rosalie Sanara Petrouske is pleased to have her poem “Black Ash Basket” appear in the June 2021 issue of The Blue Mountain Review: The Southern Collective Experience.  Enjoy Rosalie’s poem on pp. 230-231 of the journal along with the full issue at this link: https://issuu.com/collectivemedia/docs/bluemountainreviewjune2021?fbclid=IwAR2DrsB2jICF5Hd4yZgK2yReQIz8Byb-2qzGXr2s4t9yQFjxaTcYz9VNnEA

Rosalie said the poem was inspired by an evening she spent with her daughter learning the traditional weaving art of making a black ash basket from a 5th generation Ojibwe weaver.  “It was a magical night where both my daughter and I felt closer to the traditions and heritage of our culture,” she said. 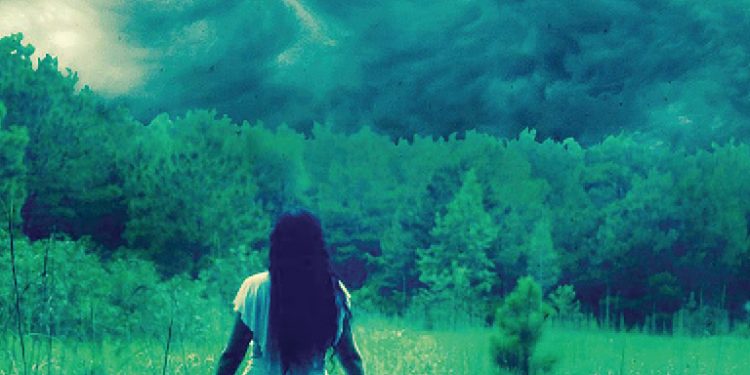 After several years of revising this manuscript from Rosalie’s 2008 Artist-in-Residency in the Porcupine Mountains Wilderness area near Ontonagon, Michigan, her essay “In Dan’s Cabin” has finally been published by the Still Point Arts Quarterly in the themed issue “My Deep Love of Place.”  Rosalie said, “I hope you enjoying reading this essay as much as I enjoyed writing it.” Access a PDF copy at this link: Still Point Arts Quarterly “My Deep Love of Place”. 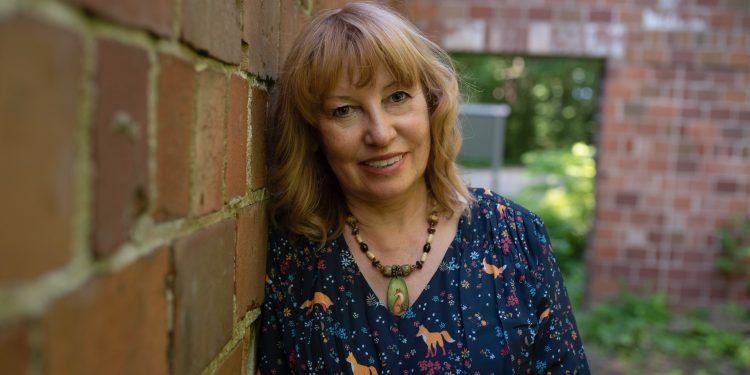 Congratulate WATL Author Rosalie Sanara Petrouske for placing as one of Six Finalists in the 2020 Jack Grapes Poetry Prize.  Enjoy her poem “Eating Corn Soup Under the Strawberry Moon.”

Rosalie said that she wrote this poem after a visit to Beaver Island the summer of 2019 where she enjoyed several bowls of traditional corn soup during the time of the Strawberry Moon. https://www.culturalweekly.com/rosalie-sanara-petrouske-eating-corn-soup-under-the-strawberry-moon/ 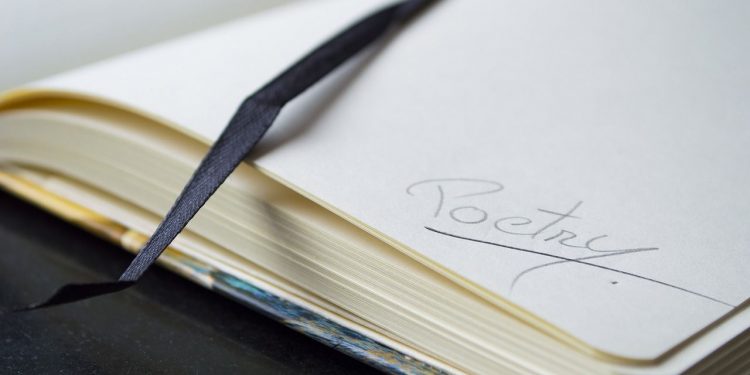 “In a Time of Ghosts: We Celebrate the Season” brings us another poetry duet from Rosalie Petrouske and Joyce Benvenuto who will give a virtual reading, Thurs. October 22, 7 p.m. (E.S.T.) On the one hand, it is almost Halloween—this puts us in the mood for twilight images, but also, we shall be wrapped in golden autumn, so this too offers another side of poetry. Join us via Zoom to attend this virtual event. Or you may dial 929 205 6099 and use the meeting ID 891 5302 1203 to attend by telephone.

This event is sponsored by the East Lansing Public Library. 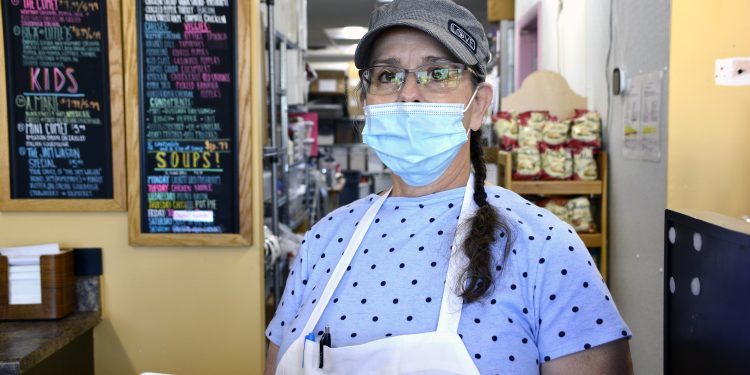 In this time when nothing seems normal, we thank the people who have worked hard to risk their lives to keep the world moving forward and to give us a semblance of normal to hold onto.  Silver Birch Press decided to honor these heroes with their PRIME MOVERS Poetry & Prose Series.  Enjoy Rosalie’s short prose piece about her favorite local baker: https://silverbirchpress.wordpress.com/2020/09/16/soul-sustenance-at-aggie-maes-by-rosalie-sanara-petrouske-prime-movers-series/ 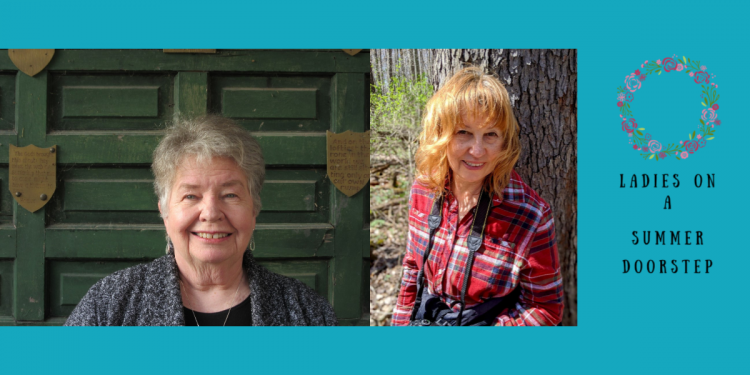 Ladies on a Summer Doorstep: Two local poets will celebrate the month of June and what women do to achieve their worlds. Rosalie Sanara Petrouske and Joyce Benvenuto will pair their poems for an hour of virtual poetry sponsored by the East Lansing Public Library. Both poets have written several books of published poetry. 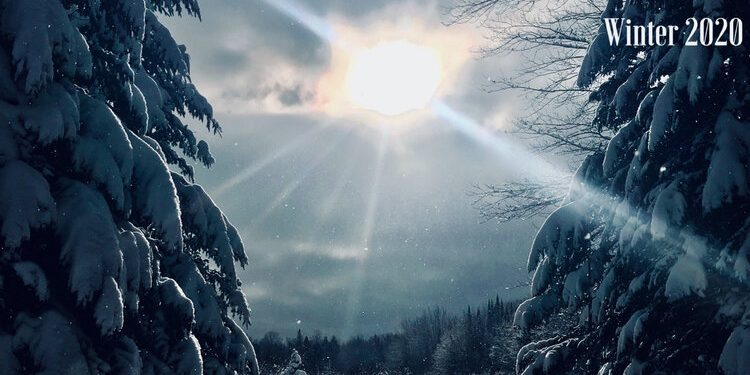