Voices from the Ledges Release Party 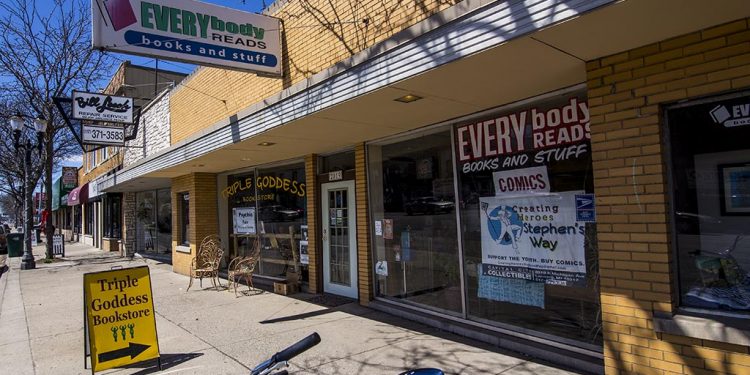 Local short fiction, poetry, and essay authors will gather on Saturday, June 1 at Everybody Reads, 2019 E. Michigan Avenue in Lansing, to celebrate the release of Voices from the Ledges, the third anthology published by the group, Writing at the Ledges. Many of the more than 20 authors represented in the anthology will be on hand at the kick-off party between Noon and 3:00 p.m. for book signings as well as selected readings of their works.

Published by Riley Press, Voices from the Ledges is a showcase for authors not only from Grand Ledge, where the group meets monthly, but also from Lansing and Mid-Michigan towns such as DeWitt, Bath, Holt, Mason, Diamondale, and Eagle. Many of the authors also appeared in the group’s first two anthologies, Small Towns: A Map in Words in 2008 and Seasons of Life in 2010.

Writing at the Ledges is a loose-knit group of short story writers, novelists and poets that began meeting in Grand Ledge in 2005 to share their creative efforts and receive feedback and encouragement from each other. The group’s numbers have grown since then, reflecting a diversity of backgrounds, beliefs, and politics, and ages ranging from late teens to beyond 90.